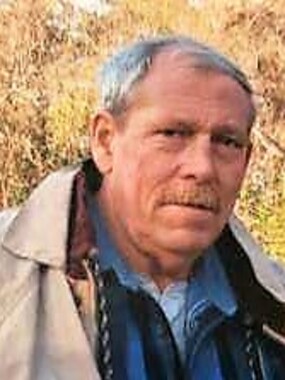 You will receive email notifications when changes are made to the online memorial, including when family and friends post to the Guestbook.

Back to Charles's story

Receive email updates when there are changes to this story.

Become the owner of this obituary to manage the guestbook, edit the notice, and more.

A Celebration of Life memorial service was held in his honor Sunday, December 8, at American Legion, Post 107, in Leeds, AL.

A native of Birmingham, Charlie attended Fairfield High School and worked in sales and transportation before his recent retirement. Charlie was a hard worker and a loyal fan of Alabama football. "Pops" is already missed by friends and family, especially his six daughters, 12 grandchildren and two great-grands.

He was preceded in death by his parents, Charles Henry Romine and Claire Wilbanks, grandparents, C.B. and Ora Lee Romine, Ersie Robert and Murrilean Wilbanks.

Plant a tree in memory
of Charles

A place to share condolences and memories.
The guestbook expires on March 09, 2020.

What should I write?
Add photos Add an emblem
Share

Be the first to share a memory or condolence.